The Origin and History of Nacho

In 1976, Frank Liberto, CEO of Ricos Products Company, came up with an idea for a new concession menu item. That year at Arlington Stadium in Texas, the idea became a reality. Baseball fans were treated to a new taste. A delicious dish consisting of fried tortillas with cheese sauce and jalapeño peppers. What were they served? RICOS NACHOS!!

As difficult as it is to tell in today’s marketplace, nachos were not an immediate success. It took many months of traveling to various tradeshows nationwide to get the nacho craze started. The biggest challenge was to convince people that nachos were not just a Southwestern item, but an item that would increase concessionaire profits across the country. It was proven that nachos would not cannibalize sales from other products; rather, it had the opposite effect – sales increased. Drink sales skyrocketed, due mainly to the spiced-right formula of the jalapeño peppers and cheese sauce. Popcorn and other concession items maintained their profitable positions. It was quickly determined that nachos created “new found money,” money that wasn’t previously spent by the concession customer.

In 1992, a new concept for nachos was introduced to the marketplace by Ricos. It was Portion Pack Cheese for Nachos. An aseptically sealed, portion controlled cheese cup, designed to offer benefits never before associated with concession nachos. Since then, an aseptically packaged pouch cheese served through an automatic dispenser pump has gained in popularity in many theatre and stadium concession stands throughout the world.

How many can you sell a day?

*Customer owned equipment
**Based on selling serving for $1.99 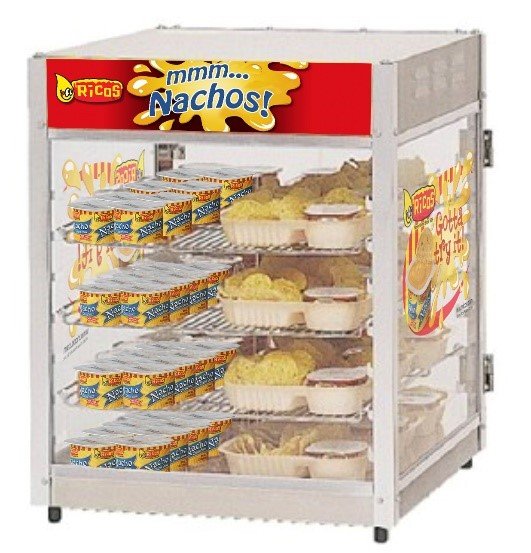 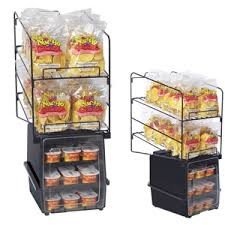 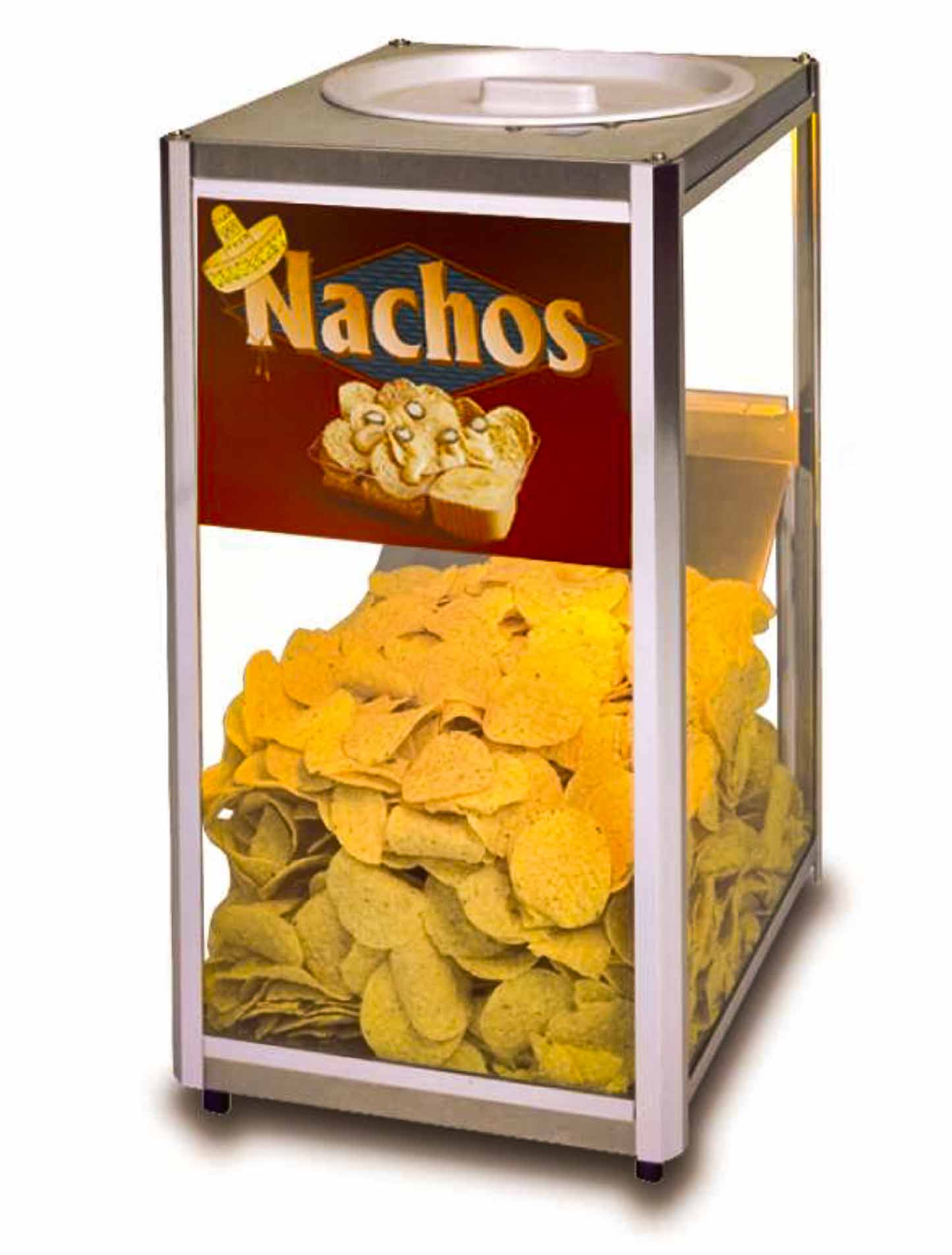